The whole world is cold and hot! Factories in Europe and the United States are cutting production and Chinese companies are shutting down. Your orders will be delayed

In Dongguan, factories generally received a notice to open two stop five, and some small and micro enterprises are open one stop six. In Dongguan Wang Niudun a well-known cardboard factory, because it is not allowed to open air conditioning, employees have to work in the hot office building, suffering uncontrollably.

In Foshan and Huizhou, large and small enterprises have been informed to cut power supply and suspend production, which has brought some troubles to production.

According to the notice of Guangdong Power Grid, the power restriction measures of "two days on and five days off" will be implemented from September 16. During the off-peak period, the security load will be kept below 15% of the total load, and the off-peak period is from 7:00 to 23:00. If you do not cooperate, you will face 10 days of closure!!

Previous: What is the SRT and Imitation bristle painting brush? Next: Difference between Black China Bristle and White China Bristle? 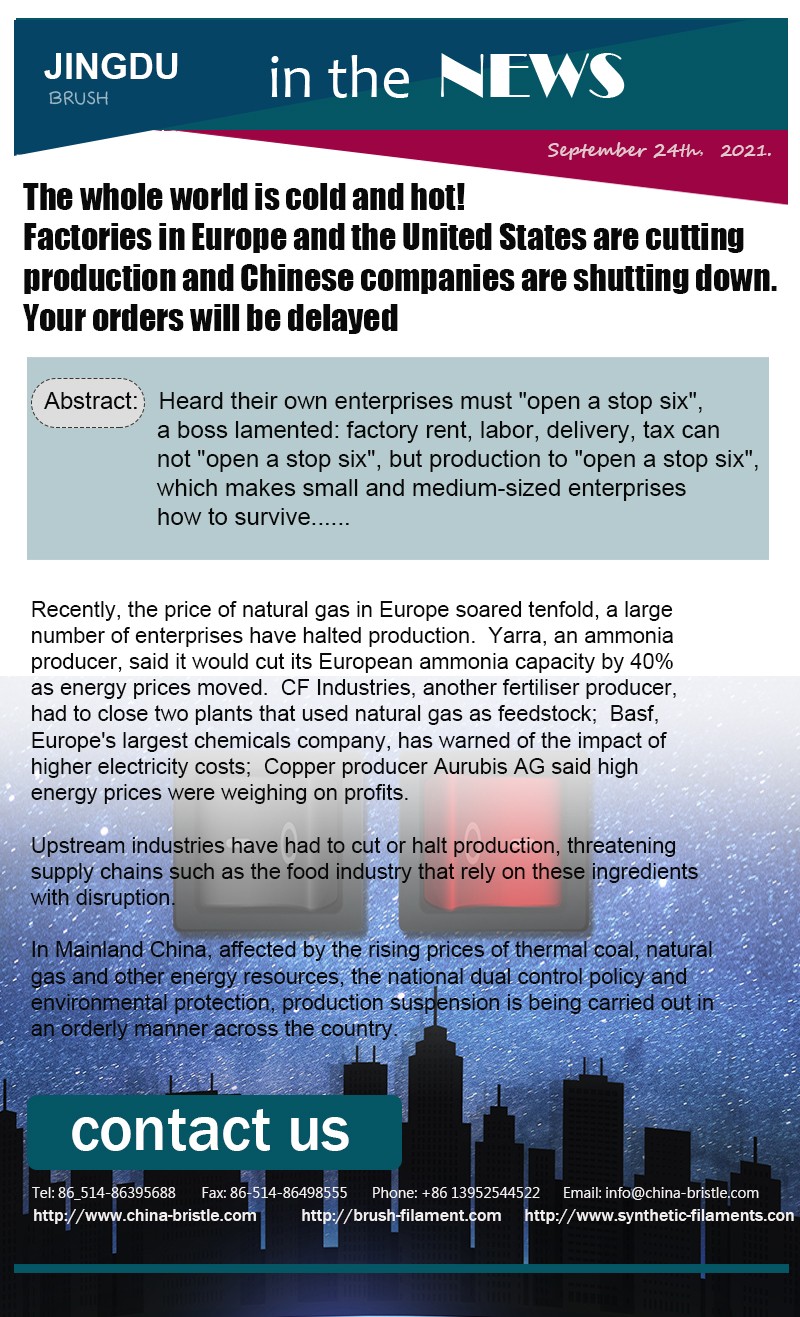 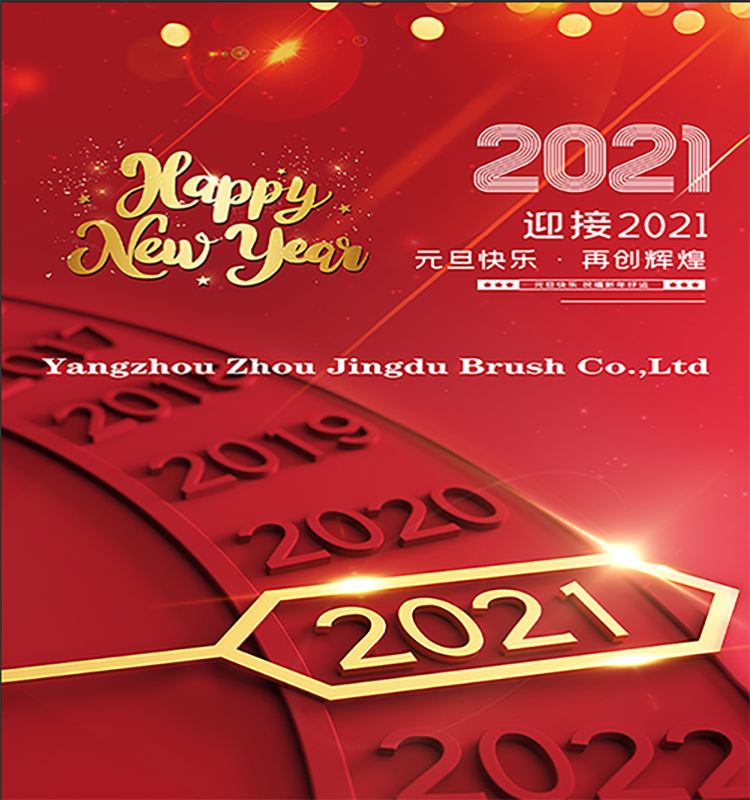